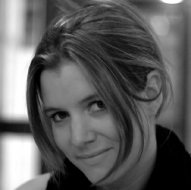 Following the success of sponsoring Sarah LaFanu in the 2013 Bath Literature Festival (‘S is for Samoa’), RCS Bath sponsored an event as part of the 2014 festival.

The literature festival describes her book:

“In her brilliant debut travelogue, Vanessa Able competes for space with bullocks and SUVs on eight-lane super-highways in a country where a blessing from the gods is considered sufficient road insurance.” 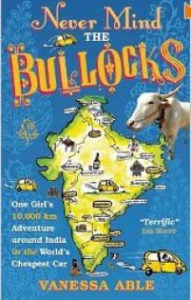 “When I first started telling people I had intended to drive this car around India, they looked at me as if I was crazy because it is being marketed as a city car.  Basically the Nano is not designed for highway driving.  And even India has a fantastic stretch of very modern and good quality highways.  But there is also an extremely large portion of the country that has roads that are a much lesser quality, they have a lot of potholes, a lot of them are not asphalted to a great degree.  And a lot of the time when I was travelling in more rural places, there were some times you are even off roading.” 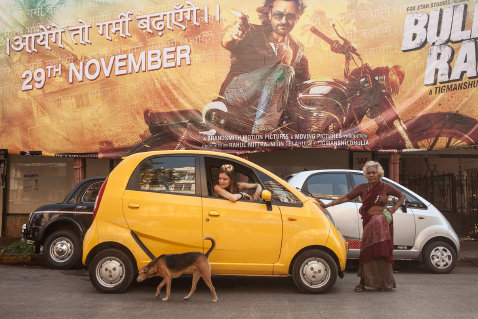