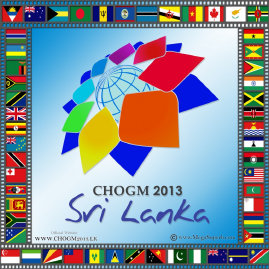 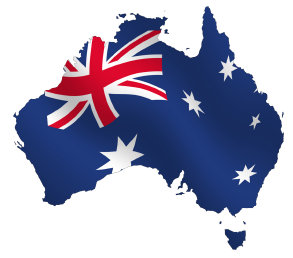 The Guest of Honour at our 2013 Christmas dinner was Brigadier W.T.B. Sowry CSC AM, Head of the Australian Defence Staff (London). Brigadier Sowry gave a very thought proving talk on the role and future of the Commonwealth from an Australian viewpoint, a transcript of which is attached below.

In his introduction, Brigadier Sowry reiterated the words of the Prime Minister of Australia in his address to the opening ceremony at the recent Commonwealth Heads of Government Meeting (CHOGM) in Colombo:

We believe in democracy based on the rule of law.

We acknowledge Queen Elizabeth as head of the Commonwealth.

We share a legacy of British institutions and influence which all of us have adapted and improved in our own ways.

We are convinced that you don’t make new friends by losing old ones.  We remain members of the Commonwealth because we believe that this dialogue helps us to come closer to being our best selves.”

The Commonwealth exists to pursue issues of collective interest and to improve the lot of the peoples of the Commonwealth. Issues such as food security, sustainable development, and health are regular agenda features but so is the sensitive subject of human rights which we have a collective obligation to pursue and to hold our members accountable when their standards are perhaps not what they should be.

The Role & Future of the Commonwealth An Australian Viewpoint (.pdf)